Today marks the beginning of National Hispanic Heritage Month. The fiesta takes place from September 15 to October 15 every year to celebrate the contributions, stories, and cultural differences of the American Hispanic community.  Now if I can be completely honest with you being a Hispanic in the US these days is very challenging. Many Hispanics are worried to embrace their roots given the current political issues in this country. But this Hispanic-Latina-American mama bear is proud of her culture and I am here to share!

September 15 is a great day to start the party. With a handful of Latin countries celebrating their independence on this day (my beloved Guatemala included), it’s a great day to get the celebration going. You will find many celebrations across the US honoring the Hispanic culture. Parades, festivals, exhibits, dances, you name it, it is going on! And before we move forward with all the amazing things that make us Hispanic so amazing, I would like to clarify for those of you who don’t know what the difference is between Hispanic and Latinos. Knowledge is power people! You should know how to identify yourself if you are one, or the other, or both. Yup, that is possible!

So I am a proud Hispanic-Latina because Spanish is my native language and I from Guatemala which is located in Latin America. Hispanic or Latino do no reference race though you will often find a box if you identify as such near the race categories whenever you are asked to provide your background info. Now we know!

Back to the celebration! So the next 30 days are all about celebrating the Hispanic culture. The Hispanic population in the US has been growing and those numbers are projected to continue growing. According to my Google research (I know I probably need to try harder), about 18% of the US population identifies as Hispanic / Latino background. And today I want to start by bringing the spotlight on a few American Hispanics who stand our for their contribution to this country. Let’s begin!

Cesar Chavez: He is one of my favorites! He is well known in California but everyone should know about his contribution and fight for the farmworkers. He dedicated his life to fight for farmworkers and improved their working conditions, pay and the way they were treated. He was born in Arizona but moved to California as a child and worked as a farmer. He is recognized as union leader, labor organizer, using nonviolent means to bring attention to these issues, fighting for civil rights, and bringing awareness to the danger of pesticides on worker’s health. 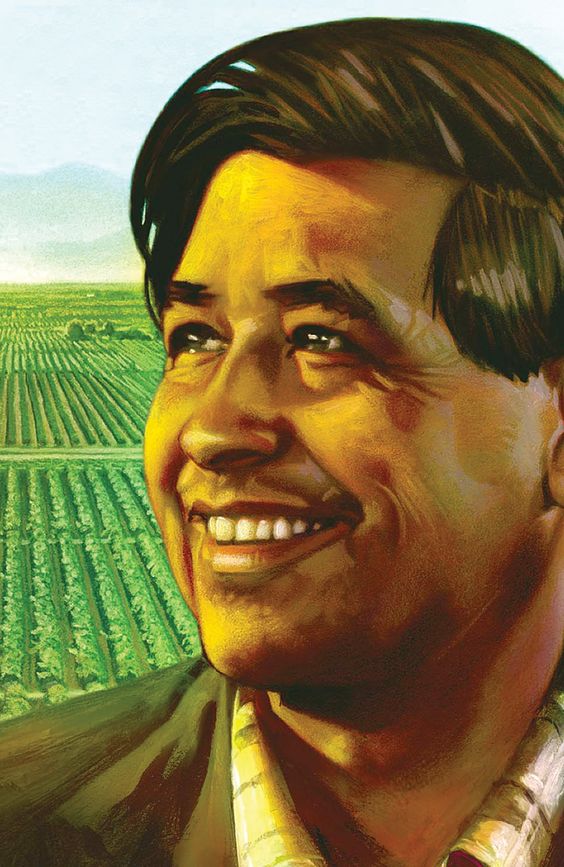 Ellen Ochoa: Born in California. She joined NASA in 1988 and became the first female Hispanic astronaut to go to space. She has flown in space four times (I mean, why do it just once, right?!) She was the 11th director of the Johnson Space Center: first Hispanic director and second female director. Latina Girl Power! She also holds patents on optical systems. 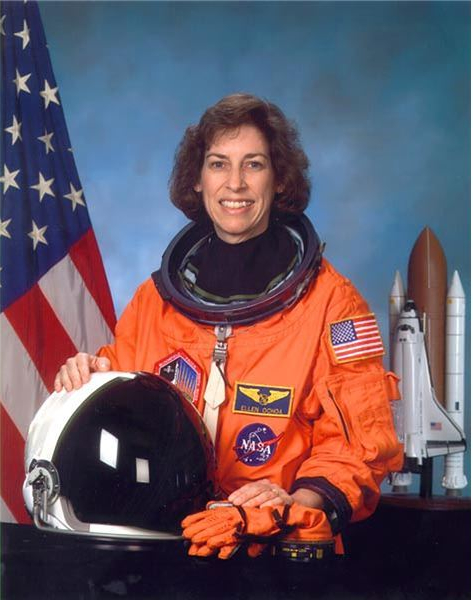 Sonia Sotomayor: Born in New York to Puerto Rican parents, she is the first Hispanic and third female to serve in the Supreme Court. Latina Girl Power continues! She has been highly recognized for her efforts in favor of Puerto Rican rights. As a sitting judge she has faced mainly non-controversial cases. She has published several books two of which are children’s books. 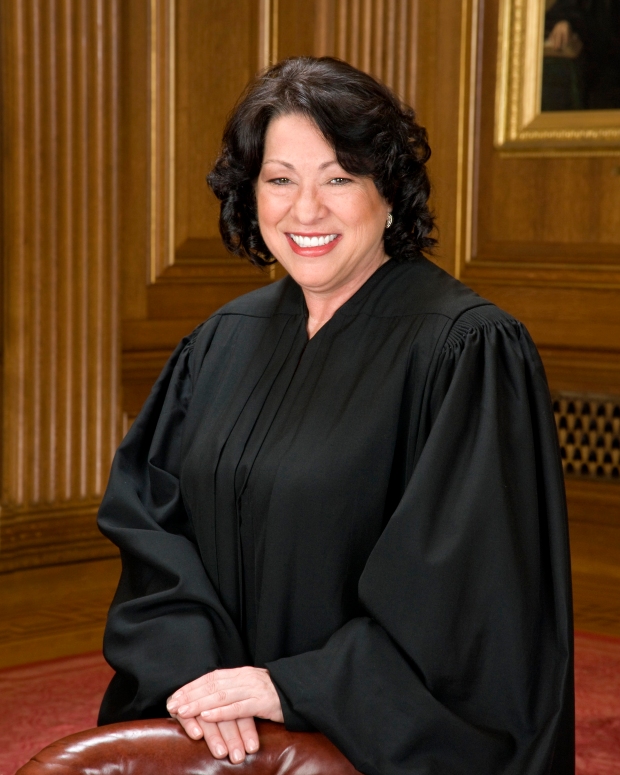 Willie Velasquez: Hispanic-American social activist who transformed the power of the Latino vote. He founded the Southwest Voter Registration Education Project to drive voter registration in Latino Communities and he was one of the founding members of the Mexican American Youth Organization (MAYO). He helped organize farmers in Texas to strike. His vision included to bring an informed Latino electorate into the democratic process. The Southwest Vision Institute was established in 1984 to collect and distribute information to the Latino electorate. In 1997 the institute’s name was changed to William C Velasquez Institute (WCVI) in honor of his vision and legacy which he wasn’t able to witness since he passed away of cancer in 1988. President Bill Clinton awarded Willie the The Presidential Medal of Freedom. PBS created a short film about his life which you can find here. 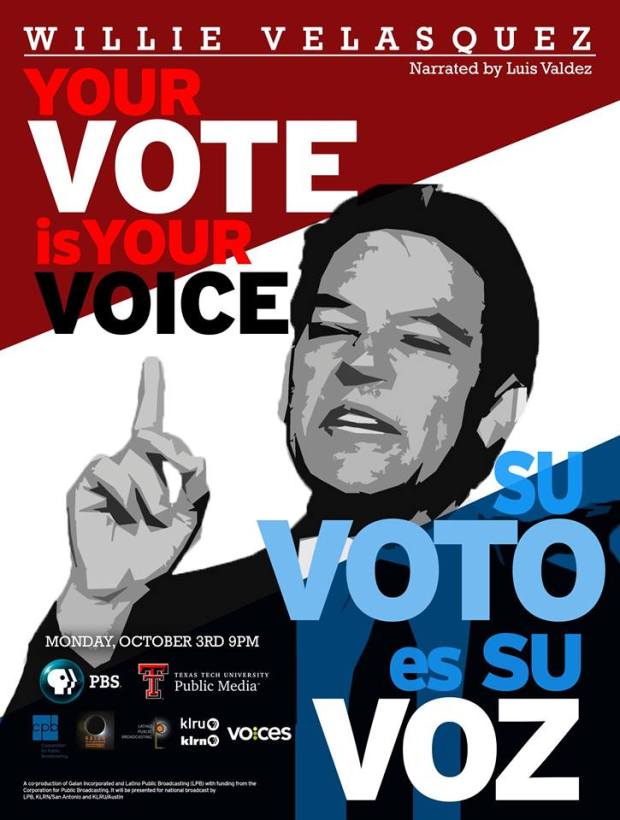 The list of Hispanic-Americans whose contributions we celebrate a lo grande (big time), like we say, is LONG! There are so many more talented Hispanic-Americans contributing in every aspect of life: arts, law, medicine, chemistry, music, literature, sports, politics, science and so much more. We make this a diverse country, and we bring a lot to the table… literally often times, ha! Food and the relationships that are strengthened as we share a meal are big in our culture. I think we need more cultural details, but that will have to come on a following post because this one is coming to an end.

I look forward to sharing more with you about our culture. Until then, I leave you with this beautiful (sure I know I am biased) picture of yours truly wearing my traje tipico chapin. That is a Guatemalan traditional outfit. Oh how much more I have for you!

Find me on social!